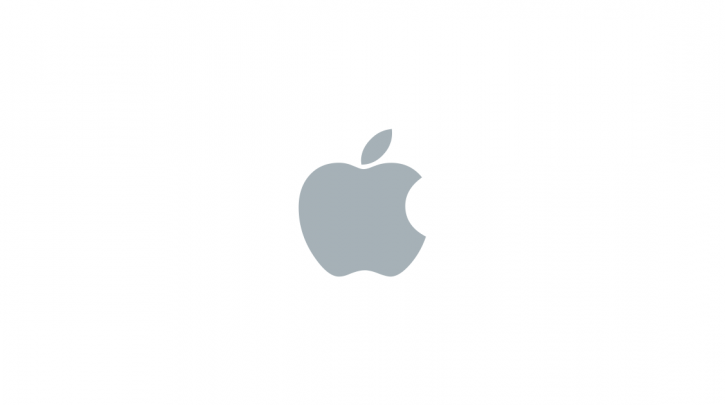 STOCKHOLM (Nyhetsbyrån Direkt) Apple is negotiating with the Chinese battery manufacturers Catl and Byd in the matter of establishing the supply for the production of a future electric car from the American tech company, reports Reuters with reference to sources.

A condition for Apple to take on board Catl or Byd is that the Chinese companies agree to set up factories in the US, according to the sources.

Catl has, among other things, Tesla on the customer list and has previously expressed reluctance to build a factory in the US, due to the tensions in trade policy between Washington and Beijing and various cost reasons, writes Reuters.

In December 2020, Reuters reported that Apple has plans to launch electric cars and that the goal is to have production up and running by 2024.

A California native, Andy Olurude is just getting his start as a journalist. Andy was fascinated with how the internet would change the world before Google was even a twinkle in its founders’ eyes. Apart from being a contributor to the site, Andy also helps keep Zerg Watch social media feeds up-to-date.